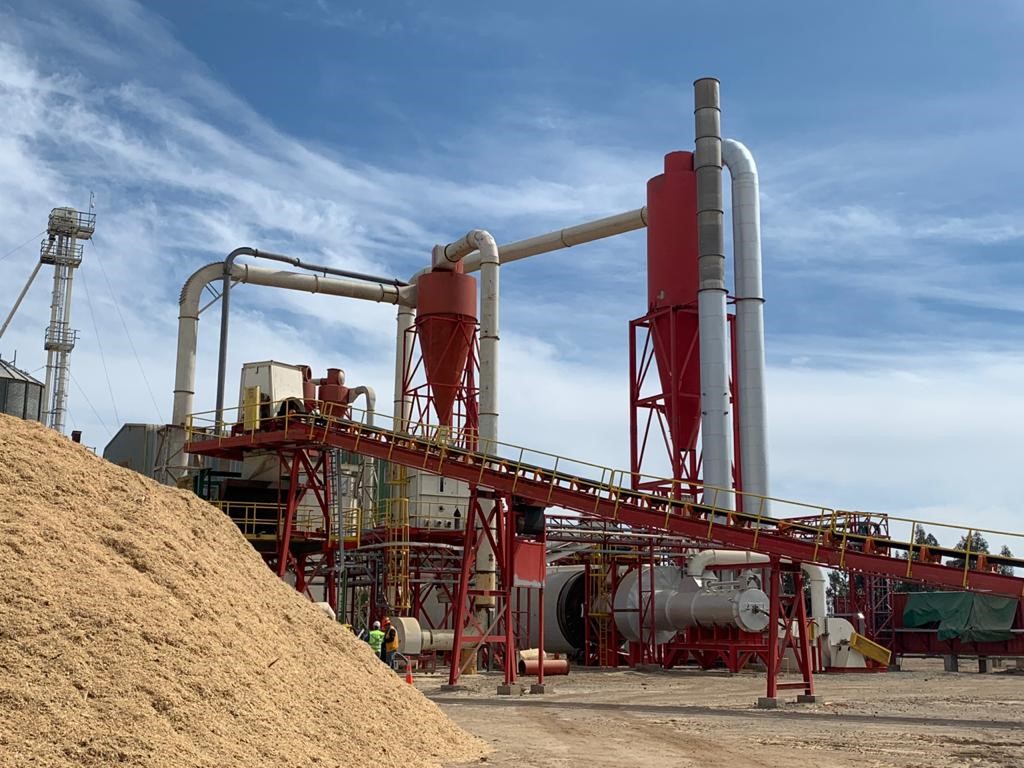 Indef S.A. requested CIFI to structure up to thirty-two million five hundred thousand dollars (US$32,500,000) in senior debt to refinance and provide working capital for a pellet mill in the Chilean province of Bio-Bio, the largest pulp and wood producing region in Chile and the second largest in Latin America after Brazil.

The facility is already operational and produces 125,000 to 375,000 tons of wood pellets per year from local forestry industry waste.

In Chile, air pollution levels are high, causing a high rate of respiratory diseases in the population. According to the Residential Energy Transition Strategy of the Ministry of Energy (2020), it is imperative to act in the face of pollution related to wet firewood. As part of the fight against this problem, the Chilean government has been considering the official transition from the use of firewood to pellets.

Following the announcement of these national and regional plans, the Eco Indef plant joins the fight against air pollution with its domestic and industrial quality pellet production project, helping the environment and the community, as it also, directly and indirectly, employs local people.
By national and regional plans, the Eco Indef plant is aligned with government regulations for environmental protection and the Climate Ambition Alliance promoted by the country for carbon neutrality and greenhouse gas reduction. The plant is also in line with the Atmospheric Decontamination Plan for the Los Angeles Commune to make way for the replacement of wood-burning stoves with pellet stoves and the thermal reconditioning of homes. Both private industry and the government have invested around 50 million dollars to achieve these objectives.