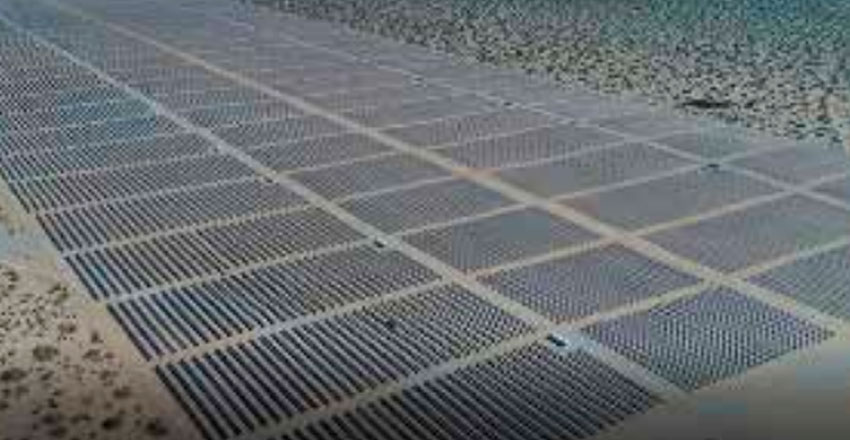 Umoe Bioenergy SA, established in 2007, is a mid-size ethanol producer located in the Sandovalina Municipality of the São Paulo State, in Brazil. UBE is 100% owned by Umoe Gruppen AS, one of Norway’s largest private business conglomerates.

The Brazilian investment, the Paranapanema II mill, was the first and largest investment of the Group in renewable energy. UBE is also the first and only foreign member of Coopersucar S.A., a private corporation established in 1959 for trading sugar and ethanol globally. UBE holds 2.5% of the shares of Copersucar S.A.

UBE’s sugarcane plantations are located within nine neighboring municipalities, covering approximately 40,000 ha. UBE’s biomass thermal power station has a total capacity of 60 MW and uses sugarcane bagasse as fuel. The Company uses 28% of its renewable-source electricity produced. At the same time, the rest of the energy is available for commercialization under PPAs.