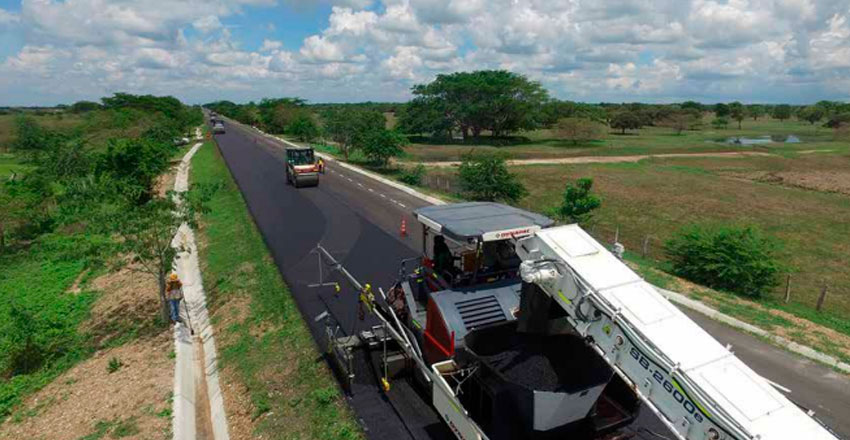 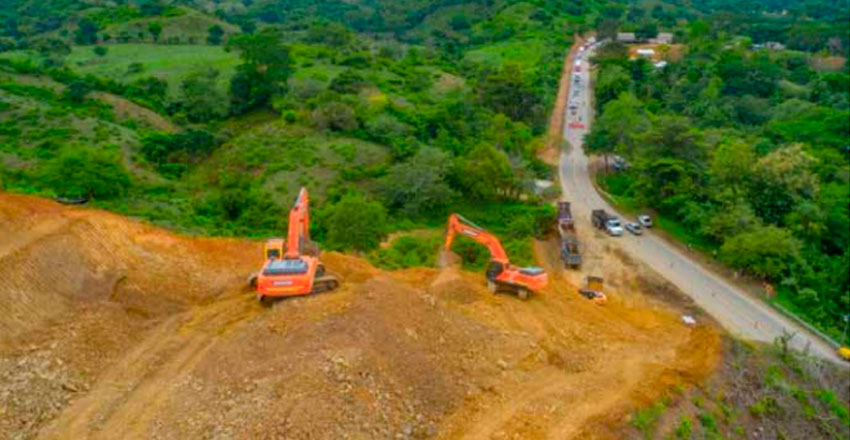 The borrower is Concesionaria Vial Montes de Maria S.A.S., an SPV awarded with the Concession of the route Puerta de Hierro – Palmar de Varela. The Concessionaire is owned by Sacyr S.A., a well-known Spanish construction company with a long track-record of important infrastructure projects in Latin America, including the Panama Canal. The sponsor is currently involved in a total of four (4) concessions belonging to the Colombian 4G Program.

The project is one of the concessions awarded by the Colombian government to the private sector under the second wave of Colombia’s fourth generation (4G Program) toll road program.   Puerta de Hierro connects three Departments in Colombia – Atlantico, Bolivar and Sucre and will improve the Caribbean coast’s connection to the interior of the country allowing transportation between production center with ports, airports and borders in the Colombian Caribbean coast. IN addition, the project will reduce travel times, reduce travel costs, and increase road safety. Under construction, 2,563 jobs were generated, direct and indirect, of which more than 70% belong to the Caribbean region.