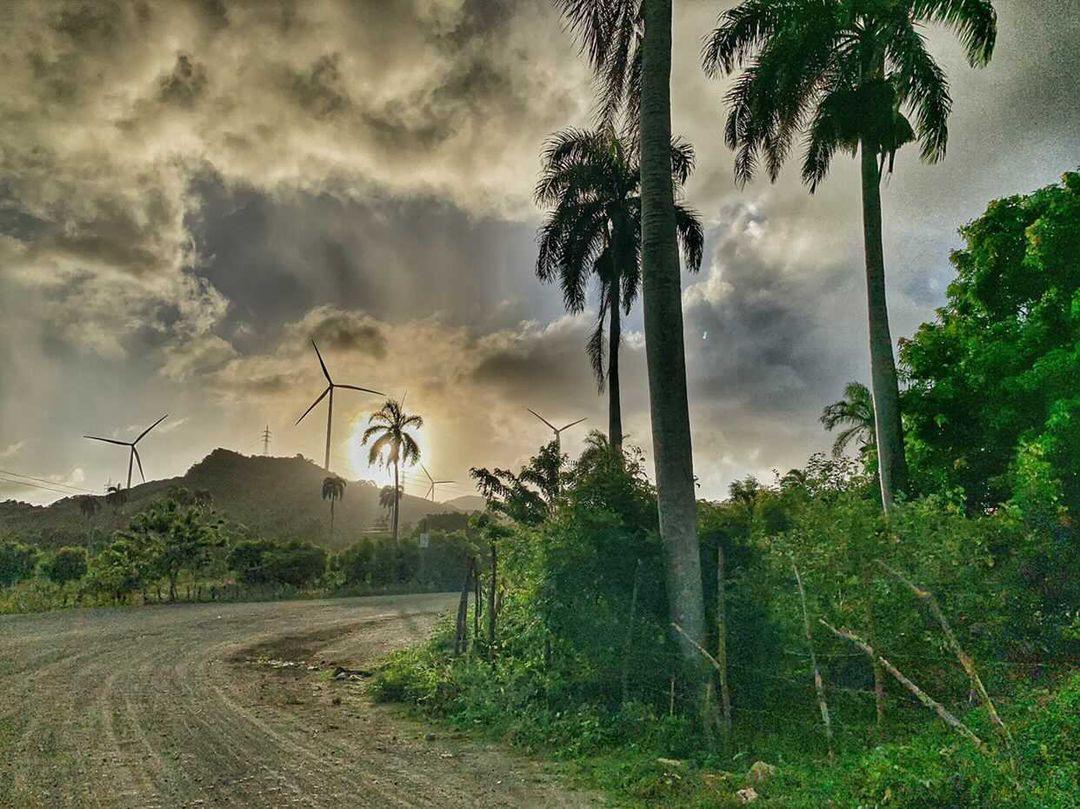 The project is in Puerto Plata, Dominican Republic, and was designed in two phases. The first phase, consisting of 16 wind turbines with an installed capacity of approximately 48 MW, entered commercial operation in May 2020 and had a net generation in the same year of 196.69 GWh. The renewable energy generated in 2020 by Phase 1 avoided releasing 122,262.50 tons of CO2eq into the environment and benefited approximately 121,750 people in the surrounding communities with clean electricity. The second expansion phase will have an installed capacity of 39 MW and will be composed of 13 wind turbines, whose net generation in the future will have similar impacts per year to those described for Phase 1. Both phases will reach a total installed capacity of 87 MW, consisting of 29 Vestas wind turbines of 3 MW each.