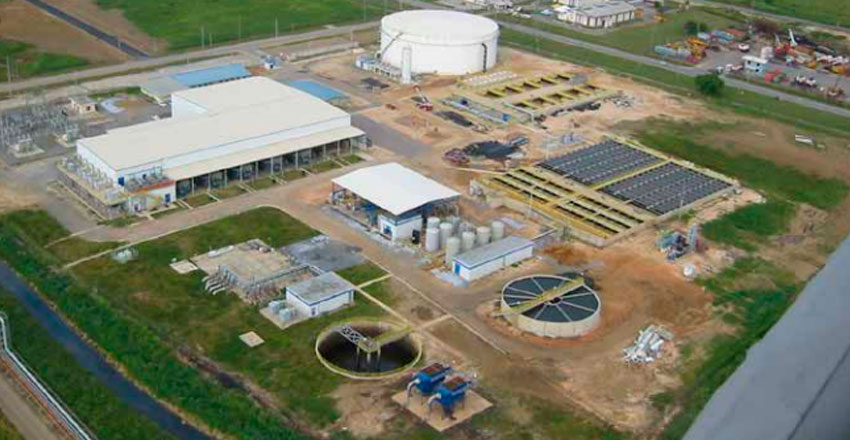 The Desalination Company of Trinidad and Tobago (DESALCOTT) is a single purpose entity originally formed in 1999 to sell desalinated sea water to the Water and Sewerage Authority (WASA) on a build own operate basis.  Desalcott has the total responsibility to design, build, finance and operate the US$200 MM desalination plant. The construction of the plant was completed in May 2004.